Malaria On The Increase

Fears of a GLOBAL CRISIS

A new global malaria crisis could be triggered by a resistant-strain form of malaria discovere din Southeast Asia. Scientists are hopeful they can nip it in the bud but fear it may soon go further afield

Doctors and researchers are asking the World Health Organisation (WHO) to start a state of emergency in the region, because they fear it could spread to more vulnerable areas, like Africa.

The fear is that this will trigger a global crisis as millions  will be introduced to the new resistant strain of the parasite and this could lead to a sudden hike in infections.

Scientists are currently holding out for a cure in the hopes of limiting the virus to Southeast Asia.

Public health officials recorded the presence of the new strain of the Plasmodium falciparum malaria parasite in their study published in the October issue of The Lancet Infectious Diseases. 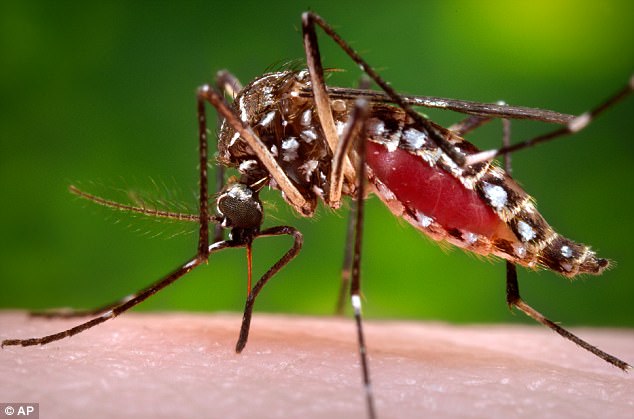